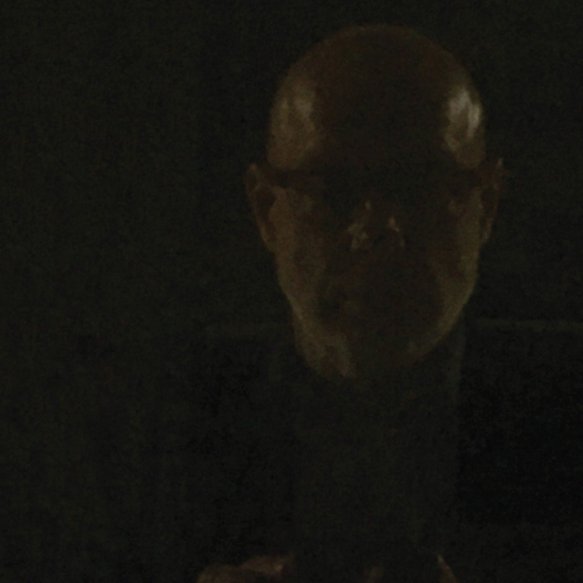 After the musical horror story that was 2016, it is perhaps important to remember there were some good bits along the way as well. One of those very much still with us is Brian Eno, who released the excellent album The Ship in April last year.

The timing of this new ambient album – 1 January 2017 – seems to be making a statement that this should be a year where we start to look forward again, embrace the idea of new music and allow it to soothe our furrowed brows.

Reflection is nothing new. That is not a criticism, more an observation that this single-movement work, continuing themes explored in Discreet Music of 1975 and Thursday Afternoon ten years later, retains all of the Brian Eno signature brushstrokes and textures.

From the first flourish of notes the mood is immediately set, and Reflection changes very little over the course of the next hour. After a few listens, however, the structure becomes more obvious and it also becomes clear that there is actually an exquisite tension at work, Eno setting down one pitch centre (G) and gradually working against it with notes based more in the area of C. He does this very subtly, and with consonant harmonies, so there is never any explicit threat to the peaceful nature of the writing, but there are little flecks of dissonance.

As the piece progresses it becomes like a lunar body on a slow journey, with the passing of twinkling stars and unblinking planets all around. Some of these are faster moving bodies, leaving tracers in the sky, while others are slow and ponderous, taking a while to go by. The music does become more animated but not by much, and fades into the distance gracefully.

It all depends on where you listen to it. Headphones are recommended, and public transport, where the album has mostly been experienced, is the ideal setting. Eno manages to do just enough to avoid Reflections becoming pure background music, but if it is experienced as that it is at once calming and soothing, if a little on the dark side. The occasional frissons of tension keep the listener from sinking into complete complacency.

Yes. It is another example of Brian Eno’s mastery of the longer ambient structure, even though Reflections does not have any particular surprises in store. It puts the listener in a heightened state of mindfulness, definitely not a bad thing at this point in January!