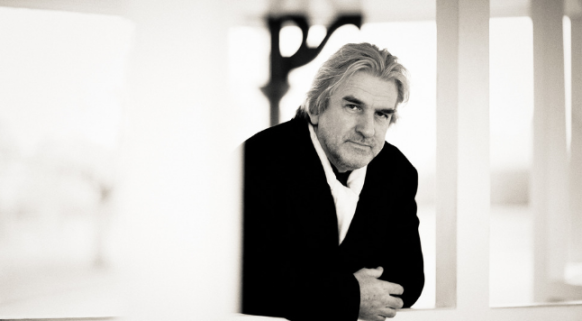 For the 2019-20 season many of the BBC Radio 3 lunchtime concerts at the Wigmore Hall have taken on a playlist appearance. This all-Russian programme was no exception, with Tchaikovsky miniatures acting as a prelude to Shostakovich’s most successful chamber work, the Piano Quintet.

Tchaikovsky‘s The Seasons are a lovely set of miniatures for piano, characterising each month of the year rather than the four seasons. Barry Douglas, who has recently recorded the cycle, clearly holds the collection dear, and his accounts of March (the Song of the Lark) and October’s Autumn song were haunting and thoughtful by turn. 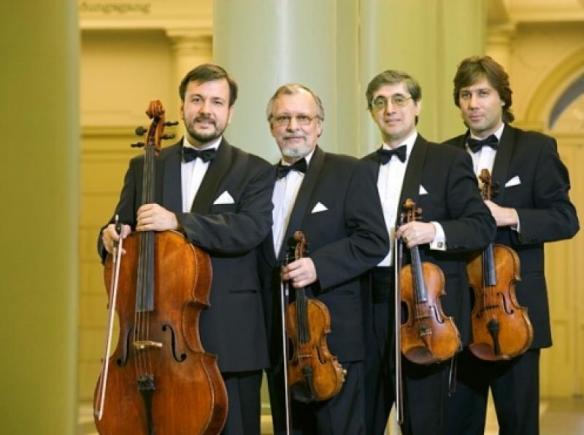 The Borodin Quartet followed with Tchaikovsky’s famous Andante cantabile for strings. The previous week they had given it in context, the second movement of four in the composer’s String Quartet no.1 in D major Op.11, where it is most effective. Here the silvery, muted textures were lovely, and the central section evoked a light dance, but the work’s placement felt constricted knowing the main act was still to come.

All that was emphatically put to bed by a storming performance of the Shostakovich Piano Quintet, as authentic an account as you could wish to hear. The first incarnation of the Borodin Quartet worked closely with the composer on many of his string quartets, and they performed the quintet with the composer on several occasions. The first-hand experience of their predecessors has not diluted the intensity of the experience in transition, and this was a searing account of one of 20th century chamber music’s most powerful utterances.

The Prelude (20:36) and Fugue (25:27) dovetailed beautifully, the former section imposing and powerfully wrought, the latter gathering a mood of grim resilience as the elements of its theme became ever more closely interwoven. This carried through to the outburst that is the Scherzo (35:28). Here Douglas came to the fore, striking the octaves in the upper right hand with shrill clarity, the quartet responding in kind as the textures veered towards the orchestral.

A graceful Intermezzo (39:12) was deeply poignant, the combination of bittersweet violin and simple plucked cello affecting from the outset. Emotions bubbled just under the surface throughout this movement, threatening to break loose at any moment. As the music slipped effortlessly into the finale (45:17) it shifted up a gear, with time for another big theme (46:35) before navigating to the calmer waters of the coda, where resolution was finally found in spite of the slightly ghostly string tone.

This was a tremendous performance, with every ounce of feeling communicated to the audience, occasionally at the expense of tuning in the upper violin area but with an unwavering intensity. The audience loved the repeat of the Scherzo as an encore.

This concert contained the following music (with timings on the BBC Sounds broadcast in brackets):

You can hear the music from this concert on the Spotify playlist below, containing recorded versions by the artists. The Borodin Quartet released Shostakovich’s Piano Quintet with pianist Alexei Volodin for Decca in 2018 – and here it is prefaced by one of the group’s several recorded versions of the Andante cantabile. Barry Douglas’s Tchaikovsky is part of an album of the complete cycle of The Seasons:

Another Russian chamber music powerhouse can be heard below. Tchaikovsky’s Piano Trio, written in memory of pianist Nikolai Rubinstein, is a deeply expressive piece full of pain and resilience. Here it is from Trio Wanderer:

Shostakovich was not done with his piano-based chamber music, adding a substantial Second Piano Trio four years later. You can hear it below with pianist Vladimir Ashkenazy, violinist Zsolt-Tihamér Visontay and cellist Mats Lidström – part of a very impressive all-Shostakovich disc: