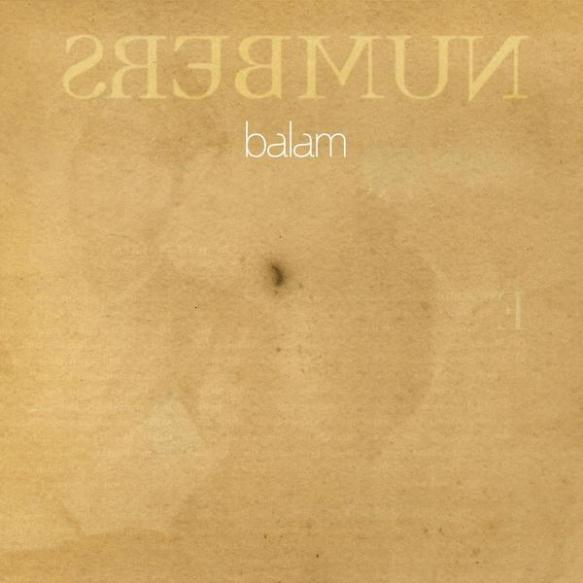 Acoustic Alchemy keyboardist Fred White continues his side-project Balam with this disc of mainly solo piano pieces. Numbers confirms his creative versatility as well as a keyboard fluency second to none among those musicians currently active on the ‘smooth jazz’ circuit.

Less varied than its Balam predecessor, on which White demonstrated his very real skills as a multi-instrumentalist across a sequence of tracks that featured brass and vocals.

Numbers instead focuses almost entirely on solo piano, over nine pieces whose numbered titles have deliberately been listed in a random sequence to encourage the listener to experience them in varying order.

Although the mood of these pieces is almost entirely muted and introspective, White evinces real command of touch so that timbre and texture never become monotonous. The exception to all of this is Four (track five on the disc), on which White’s piano has been supplemented by soprano saxophone (Jeff Kashiwa, no less), electric guitar, violin, cello and wordless vocals in music whose kaleidoscopic elements feel as enticing as they are hypnotic.

Yes, in that this relative uniformity in no sense equals drabness. Certainly those who retain a liking for classic ambient piano albums such as the Brian Eno and Harold Budd collaboration Ambient 2: The Plateaux of Mirror will respond to what is on offer here, and rest assured that White’s preference for keeping things austere is a world away from the prettified mood music of Einaudi and his ilk. A pity, even so, that the more questing approach as found on Four was not pursued more extensively: hopefully this might be the case on ‘Balam 3’?

Very much so. Fred White is a keyboardist of wide-ranging skill and subtlety, who can only be commended for pursuing his music to regions far removed from that of his regular band. Obtain the disc via his Facebook, Soundcloud or web-page entries and then enjoy the music!

For more information on Balam head to their Facebook page or Soundcloud. Meanwhile you can listen to Numbers on Spotify below: