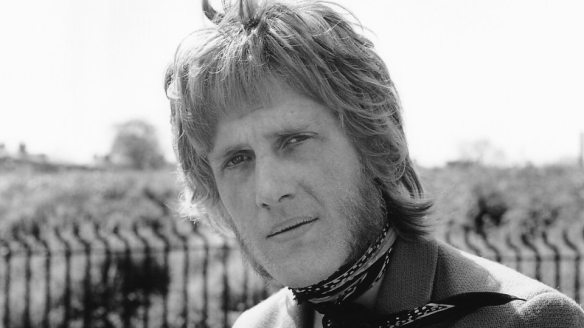 This year’s London Jazz Festival got off to an auspicious start with tonight’s contrasted sets featuring Keith Tippett, whose inimitable and always resourceful piano playing has graced many solo and collaborative projects over the course of nearly half a century’s active service. 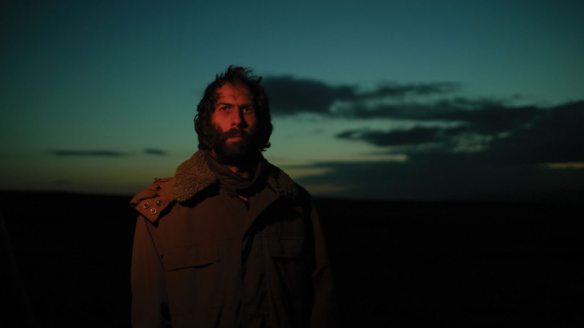 Before the interval, Tippett was joined by Matthew Bourne (above) – himself a pianist who has built up a formidable reputation for essaying the unexpected – for a half-set in which these pianists engaged in what might passably be described as a ‘call and response’ session of far-reaching possibilities. The past century has seen a rich legacy of music for two pianos, and it was hard not to discern echoes of such seminal works – ‘classical’ in designation while not necessarily conception – as Debussy’s En blanc et noir and Bernd Alois Zimmermann’s Monologe in the alternately stealthy and quixotic interplay of these musicians.

Frequent recourse was made to the piano strings, whether directly or through ‘prepared’ means, and Tippett at one point took up a solitary maraca to set in motion a vibrant cross-rhythm in what was often complex and sometimes ominous music-making. Just whether this set had reached its intended conclusion seemed in doubt, to judge from Tippett’s regretful leave-taking of the keys, but there was no question as to the tensile power and momentum generated by these two consummate players.

After the interval, the Keith Tippett Octet assembled for a complete rendering of The Nine Dances of Patrick O’Gonogon – Tippett’s 2014 project made possible by crowdfunding and recorded at Real World Studios. Music this intricate and involving is as much the outcome of compositional planning as the real-time responsiveness of those realizing it, so the means in which the two aspects came together across these nine pieces was itself rewarding. Nor was there a loose or informal succession as the first three, then the subsequent two pieces played continuously; leaving those final four pieces to unfold as a natural and extended culmination where earlier elements were developed accordingly. The sequence amounted to a conspectus of invention and virtuosity such as might be expected from an opus with Tippett at the helm. 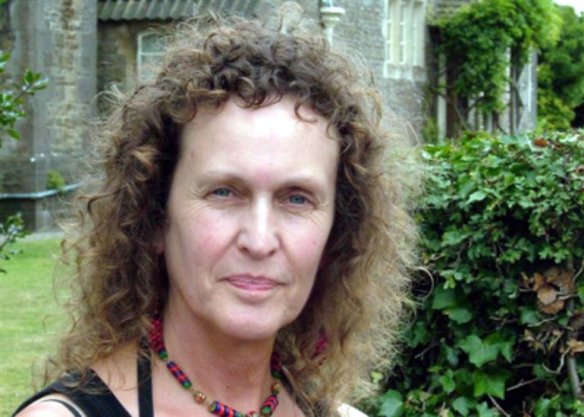 All the instrumentalists were allotted solos or at the very least spotlights, during which their different personalities (irrespective of instrument) came to the fore. Then followed what was billed as a ‘coda’, in which the penultimate The Dance Of Her Returning was reprised but with lyrics by Julie Tippetts (above) and sung with her customary understated eloquence. The octet played out with Tippett’s arrangement of the Irish traditional tune The Last Rose Of Summer – by turns pensive and plangent, and bringing to an end this memorable and affecting recital.