Debussy and Bernstein may be the blockbuster anniversary composers this Proms year, but there are several composers whose cause is arguably more important. We heard two of them in this intriguing Prom from the BBC National Orchestra of Wales and their outgoing chief conductor, Thomas Søndergård.

Lili Boulanger and Morfydd Owen died far too early, in their twenties, but both left works telling of an original style that should have been heard far more often than they have – which sadly is the case for all female composers. Happily the BBC has made a commitment to start putting that right, and this Prom went back to the second decade of the 20th century with two short pieces from Boulanger (below). 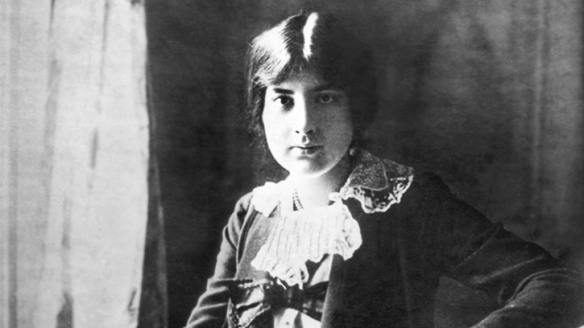 D’un matin de printemps (Of A Spring Morning) caught the ear immediately. Completed in 1918, it was slightly furtive at times, as though describing flowers shyly poking their heads into the fresh morning air. The transparent orchestration drew parallels with Debussy, and the colourful textures and positive harmonies made for an ideal, descriptive curtain raiser.

By contrast D’un soir triste (Of A Sad Evening) wore a troubled frown. Here the music was more ominous but also more exotic, its use of modal melodies extending its reach towards the East. Again Boulanger’s orchestration was exquisite, with a lovely rasp to the bass clarinet in the texture, and some powerfully wrought climaxes strengthened the intensity of feeling but failed to shake off the preoccupied state of mind. Both pieces made a lasting impact. 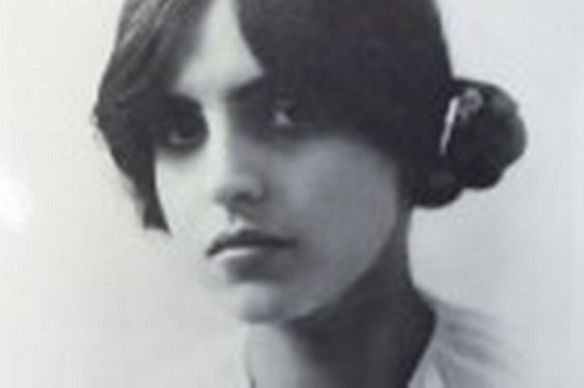 Morfydd Owen’s Nocturne began the second half. Written just before the First World War, this was an intriguing piece that was livelier than you might expect from a piece bearing that name. Initially the shady textures found the orchestra depicting the half light of the evening, but as well as atmospheric pictures there were attractive dance episodes, Owen breaking towards lighter music with a twinkle in her eye. She returned to this music on several occasions, each time casting the tune in a slightly different setting, before the piece finished with a silvery harp, sweeping us away into the night.

Complementing the anniversary composers was music from Mendelssohn and Schumann. The former’s Piano Concerto no.1 in G minor was brilliantly dispatched by Bertrand Chamayou, whose stylish playing emphasised Mendelssohn’s precocious writing for the instrument at the age of 22. Initially the speed of the music was a bit too fast, and the Royal Albert Hall acoustic didn’t help here, but soon pianist and orchestra were aligned in a performance light on its feet and, in the Andante slow movement, tender at its heart. As a well chosen encore Chamayou, popular with the Prommers, gave Liszt’s arrangement of Mendelssohn’s On Wings of Song.

Finally Schumann, and the original 1841 version of his Symphony no.4. Søndergård connected the four movements into a satisfying whole, bursting with melody, but here again made sure the slow movement had plenty of air. There can be a foreboding atmosphere to this symphony, mindful of the mental struggles that dogged the composer throughout his life, but here the BBC NoW, energetically led by Lesley Hatfield, found the positive mood running through its core. The most dramatic music of the night came in the transition between the obdurate scherzo and the triumphant finale, Sondergard stripping back the textures to a cold, hollow sound before surging forward to the rousing finish.