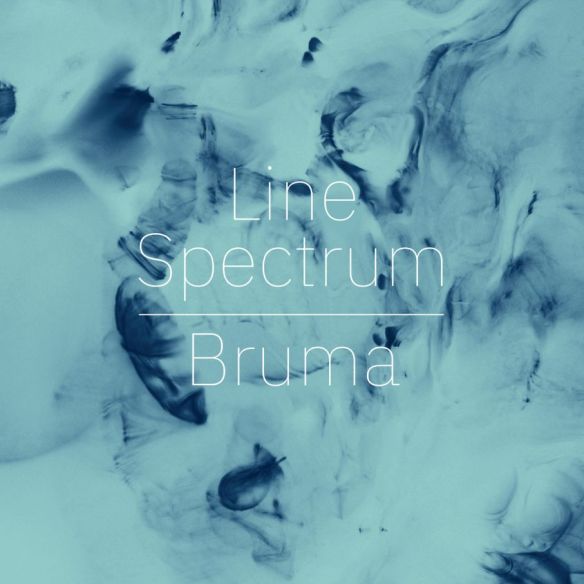 On their website Glacial Movements describe Bruma as ‘an album of exploration. Somewhere cold and safe’. It is the work of Ukrainian artist Oleg Puzan, whose approach is less obviously musical, building sound pictures through a massive array of small figures and bigger, weather-like effects.

Atmospheric. You will not find much in the way of obvious melody or harmony, but that is not a criticism, more an observation of the way Puzan works. The development of each of the five tracks on the album is strangely compelling, though each are closely linked together, the change between tracks coming at very definite time divisions. Although Bruma – which appears to mean a kind of sleep or hibernation – seems set to function as background music its very different textures and panoramas mean it has to be listened to in the foreground, dominating the headphones as it moves from comforting sounds to more ominous drones that approach from the distance.

A Set Of Events At The Shore, evocatively titled, is the first track, and as outlined above it is all about atmosphere and noise, creating a space with running water and natural noises – but compromising it with a not altogether pleasant drone that makes itself known quite high up the spectrum.

An intense experience on headphones, with some thick ambience but also what feels like white noise and interference as Fabric Merge progresses. No melodies as such but concentrated atmospheres. Ways gets thicker still, but the ambience and cold acoustic is more reassuring, and one that as a listener you want to dive into, with a rich chord growing to encompass the whole audible picture. The fourth track, Fluidity, has the flow of cold water in a regular pattern to sooth the mind, leading to the 15-minute final track Quietness. This is comforting but only to a point,with a disquieting sense of danger around the edge, as though you’re in a place you don’t want to get marooned in.

Yes, providing you’re in the right mood. Some of the more high pitched sounds do actually become challenging after a while, but are essential to the whole experience.

Yes, because of the intensity of its ambience, though the manipulation of the many sounds on Bruma will not be to every listener’s taste.