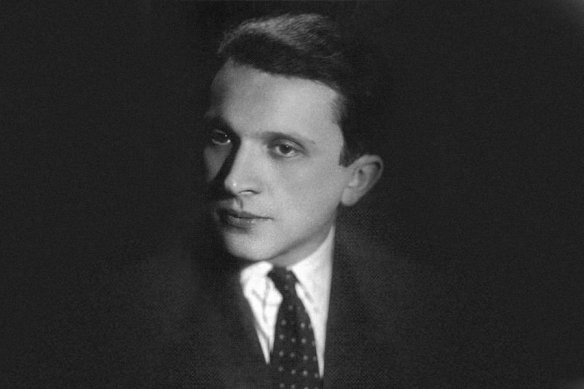 Today marks the centenary of the birth of the Polish-born Soviet composer Mieczysław Weinberg.

After a long period without exposure for his music we are finally starting to see the full extent of this extraordinary composer’s output. Some of it has been covered by Arcana in his centenary year, including a pioneering cycle of the 17 string quartets given by the Quatuor Danel at the University of Manchester and two concerts from the CBSO’s Weinberg weekend – from an orchestral concert from the CBSO and Mirga Grazinyte-Tyla to Gidon Kremer‘s Preludes To A Lost Time by way of Kremer and his chamber group Kremerata Baltica in a fascinating concert of putting Weinberg’s works in context.

The Cello Concerto made quite a splash at the BBC Proms this year, and you can watch Sol Gabetta playing it with the Orchestre Philharmonique de Radio France conducted by Mikko Franck below:

Meanwhile a good place to start for the uninitiated is by taking on Kremer’s two discs on ECM. The first of these comprises the four chamber symphonies and the Piano Quintet:

Meanwhile the sequel is an enticing collection of miscellaneous works from the Weinberg pen, including the Symphony no.10: