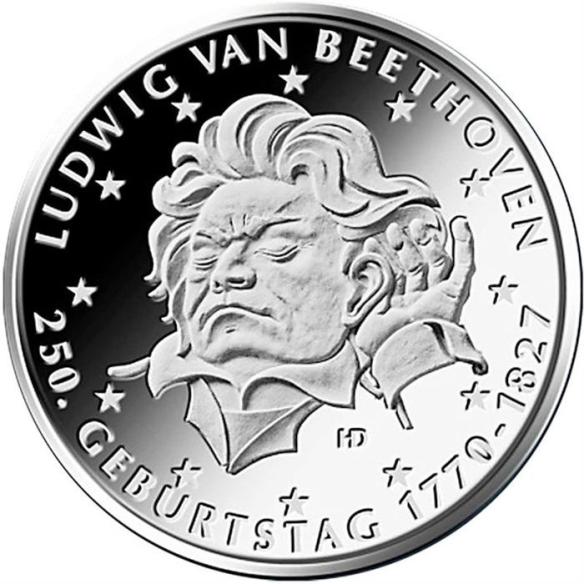 The title of this piece is wholly misleading. The Rondo a capriccio element is certainly correct, but, as Barry Cooper writes in his notes for Deutsche Grammophon’s New Complete Beethoven Edition, ‘the popular title The Rage Over the Lost Penny is on the original manuscript, though not in Beethoven’s handwriting, and it is not clear whether he sanctioned it’.

The late opus number, 129, suggests it is contemporaneous with Beethoven’s late string quartets – but the piece was completed in 1795 and not published in his lifetime. Cooper writes of how it was ‘found amongst his papers after his death in a not-quite-finished state. Diabelli bought the manuscript, made the necessary additions and published it shortly afterwards’.

Alan Tyson, writing in The Beethoven Companion, notes how it was rare for Beethoven to leave works unpublished if he felt they would have musical or monetary value. ‘A small work like the Rondo A Capriccio’, he writes, ‘may have been kept for concert use and then overlooked when he had outgrown it and had lost interest in it’.

Irrespective of whether or not he coined the nickname (sorry – Ed!) Beethoven’s powers of description are right on point here. The use of a Rondo form (where the main ‘A’ theme keeps recurring as the main part of an A-B-A-C-A-B-A structure) is ideal, as through it the intense frustration of losing something, and not finding it despite repetitive searching, can be fully expressed.

It is a catchy theme, too, suitable for playing at high speed – and as the piece goes on so the speed becomes a whirlwind, the music amusing but also potentially annoying! Again Beethoven’s writing captures the moment perfectly in what is one of his most memorable short piano pieces.

Artur Schnabel gives a sparkling performance, the quickness of the fingers an absolute delight as the lost penny eludes capture! The final page is brilliantly chaotic, and the recorded sound – remarkably for a 1937 recording made in Abbey Road Studio 3 – stands up really well. Anatol Ugorski is nearly a minute longer but is still excellent in his execution, with crisp digital sound – which Evgeny Kissin also benefits from in a technically superb account. Ronald Brautigam, on a fortepiano, gives a thrilling performance.

Next up Sextet in E flat major Op.81b