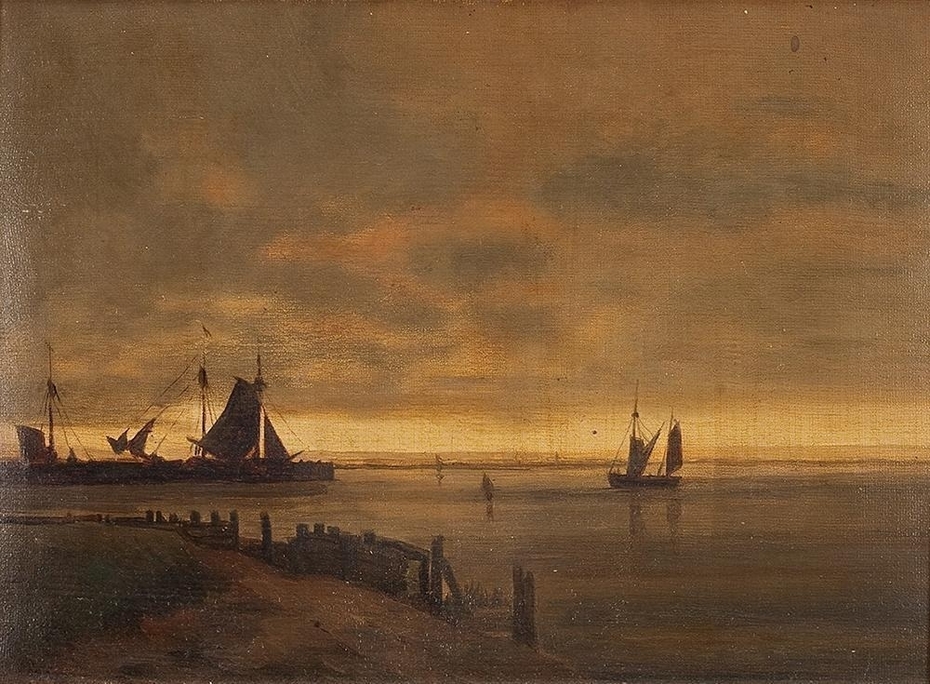 The third of the sonatas published as Op.10 in September 1798 is, for Lewis Lockwood, ‘the grandest and most powerful of the group’. The word also appears in the praise given to the piece by Beethoven’s contemporary Carl Czerny, who dubbed it ‘a grand and significant piece’.

His label is referred to by Angela Hewitt in her booklet notes for the sonata recordings on Hyperion, though she goes further to call it ‘the first masterpiece in the cycle of sonatas’.

Commentators are united in praise and an awestruck respect for the great slow movement. For Lockwood, it ‘breathes an air of desolation whose only parallel from the time is the great slow movement of the Op.18/1 quartet, a movement we know Beethoven associated with the tomb scene in Romeo and Juliet.’ Hewitt quotes Donald Tovey’s performance advice in full, which states that if you as a pianist ‘simply make sure that you are playing what is written you will go far to realize the tragic power that makes this movement a landmark in musical history.’

The second movement casts a lasting shadow over the third and fourth, though Daniel Heartz enjoys the ‘lyrical and lovely’ third, and the fourth, whose theme ‘never reaches a very firm answer in the way of a thematic-harmonic conclusion until the last moment, when the questions are finally transformed into an answer – a very Haydnesque ploy that is akin to pulling an ace from one’s sleeve to end the game’.

This is indeed the sonata that makes the strongest emotional impression so far – and an awful lot of that is down to the slow movement. Yet the impact of that funereal tribute is even more powerful because it follows on the heels of the first movement’s bravura, with glittering scales as both hands chase each other around the keyboard.

Because of this all energy feels spent when the second movement casts its mood of contemplation and sorrow. Time seems to stop, and though there is a little hope in the central section, where an idea seems to grow from the depths and climb slowly up the piano, a bell-like tolling still runs ominously in the background.

Consolation is sought and almost found in the Menuetto, and its bright and elegant interaction between the hands and cheery trio. The Rondo theme initially feels short changed, but Beethoven pulls out his trick of making a great deal from minimal material. The stop-start nature suggests he may have written it in a single improvisation, moving between tiny melodic cells and big, grand gestures showing off the player’s virtuosity. It is ultimately a hard-fought victory in a piece of highs and lows.

Again there are some special performances to treasure of this sonata. Perhaps inevitably Emil Gilels finds the deep tragedy of the slow movement, time seemingly suspended in his traversal of grief. Alfred Brendel offers the ideal mix of elegance and virtuosity, his third movement emerging with a smile after the thoughtful second. A flurry of notes on Paul Badura-Skoda’s dfgd piano threaten to take the first movement out of his reach, but this is an edge of the seat recording that proves to be very enjoyable. Its second movement is on the quick side but the left hand chords are chilling on the fortepiano. András Schiff feels too quick here in comparison to Claudio Arrau, Igor Levit and Stephen Kovacevich, all of whom find a special and profound atmosphere. Angela Hewitt is slowest of all, but balances the tension beautifully with the eventual release of the Menuetto.

Next up Clarinet Trio in B flat major Op.11