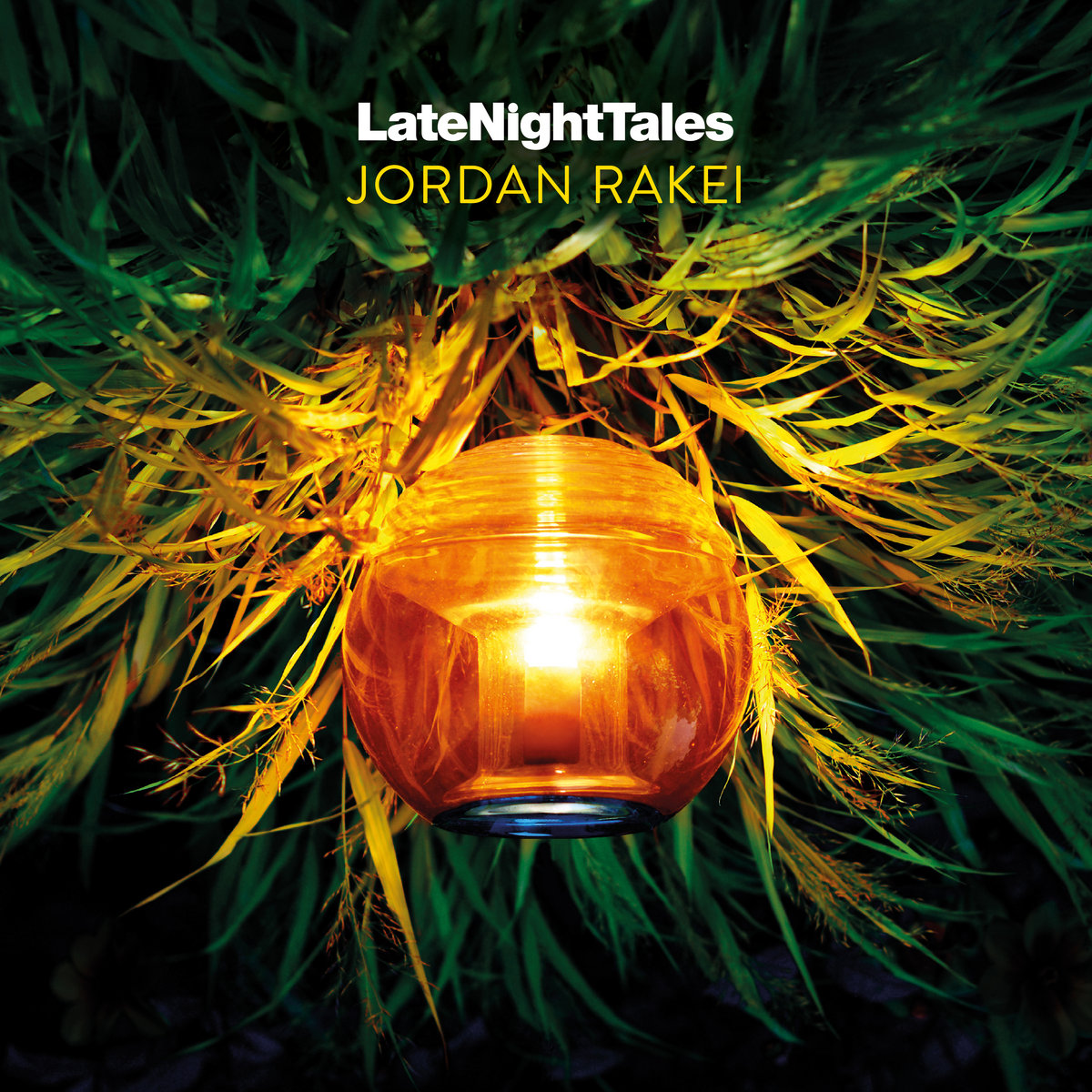 Relaxation lies at the core of the latest addition to the Late Night Tales series from Jordan Rakei. The soulful singer, born in New Zealand but now living in the UK, has reached into his contact book for a selection of tracks from friends and associations who make music to recline to.

As the blueprint above implies, this is great music for horizontal listening – and Rakei gets a wonderful variety of styles into his choices.

The nocturnal jazz of Alfa Mist‘s Mulago is a great inclusion, coming as it does after Covering Your Tracks, a typically moody inclusion from singer-songwriter Fink. Jazz is also at the heart of Idiom, a classy collaboration between Joe Armon-Jones, Maxwell Owin and Oscar Jerome, The smoky down tempo soul of Charlotte Day Wilson‘s Mountains is a nice contrast, as is the consoling Count A Heart, where Rakei provides guest vocals for Moreton. Meanwhile frank intimacy lies at the heart of Puma Blue‘s Untitled 2.

Rakei also includes windswept tracks from the consistently strong C. Duncan (He Came From The Sun), the descriptive Seapoet (Eviternity) and a rather special track from Homay Schmitz, Speak Up.

As is traditional in the series there is a contribution from the mixer themselves, but here we have two more from Rakei – a softly glowing cover of Jeff Buckley‘s Lover, You Should’ve Come Over, and a slow burning, piano-led number in Imagination, before the mix ends with the traditional spoken word outro, film director Alejandro González Iñárritu reading Rakei’s own lyrics to Imagination.

It does. Rakei has put a good deal of thought into this selection and the order in which it unfolds, resulting in a compilation where the skip function will not be needed. As with every good new mix there are some new names alongside the familiar, some new discoveries to be had.

Wholeheartedly. This is an extremely listenable set from one of British soul music’s finest young talents, proving that Jordan Rakei has a great awareness of the music around him as well as his own.