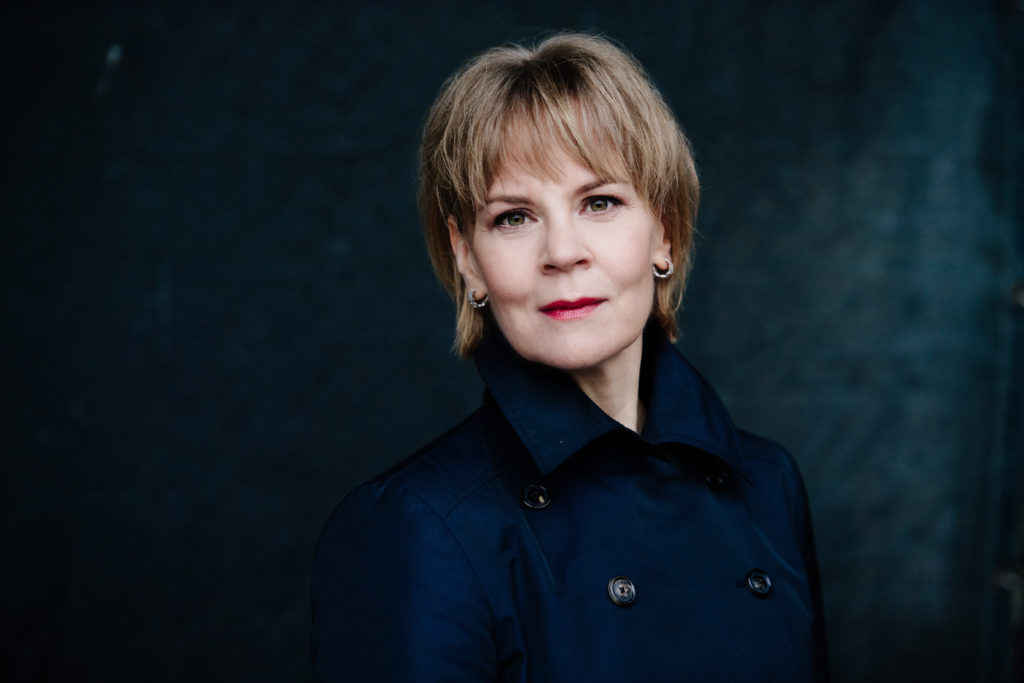 One of the very few advantages of being restricted to online concerts in the last year has been the chance to enjoy music making on an international scale. This happily gave the opportunity to hear a major world premiere, a new orchestral work from Finnish composer Kaija Saariaho.

A truly international piece, Vista was co-commissioned by the Helsinki Philharmonic Orchestra, the Berlin Philharmonic, the Oslo Philharmonic and the Los Angeles Philharmonic Association. Its title page has the inscription For Susanna – presumably a dedication to the night’s conductor, Susanna Mälkki.

Although scored for a large orchestra, Vista is economical in its use of the forces. Inspired by road signs the composer saw in California – all promising great ‘vistas’ – the work has something of the West Coast about it, a shimmering heat haze and dust on the horizon. In its darker moments the twinkling of the stars, and the metropolis, can be discerned.

Vista impressed from the outset. Its first section, Horizons, began with a high oboe solo, played with very impressive control in this performance. As always with Saariaho’s music, the vivid colours in the orchestra made themselves known early on and after the initial intimacy of the wind instruments the view panned out appreciably, to an expansive picture.

Microtones and almost imperceptible changes in pitch were part of the evocation, and when the music alighted on a particular pitch the effect was striking. Saariaho’s music continuously evolved – shimmering, glistening, darkening, lightening, or casting shadow, as it did in a particularly vivid section where the metallic percussion took centre stage. Here the twinkling of glockenspiel contrasted with the spidery flurries of the strings. 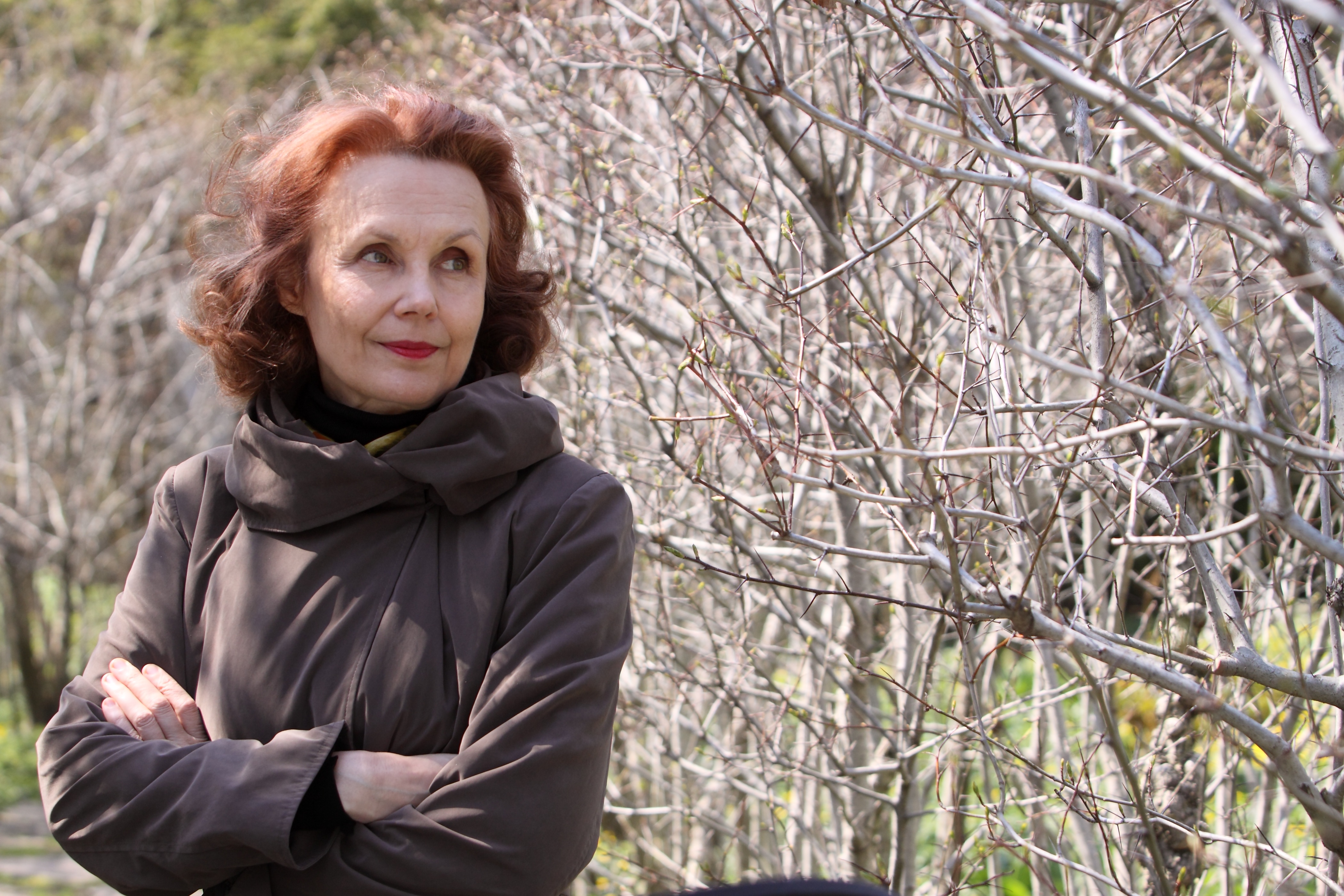 Targets, the second section, began with a blast of sound, before brass and strings were involved in dialogue – and we heard a flurry of activity from the whole orchestra, after which all the forces reached the same pitch, the view panning out again. Now the vista was nocturnal, with a shiver in the air.

Saariaho (above) was present, and in a rather moving response to the piece the orchestra and conductor applauded the composer, rather than the other way around. It is always difficult to appraise a major orchestral piece on the basis of its premiere, but on this evidence Vista is a major achievement and a piece to return to as often, Thankfully Mälkki is conducting it with the Berliner Philharmoniker on 22 May, but this was a special performance from the composer’s ‘home’ orchestra. 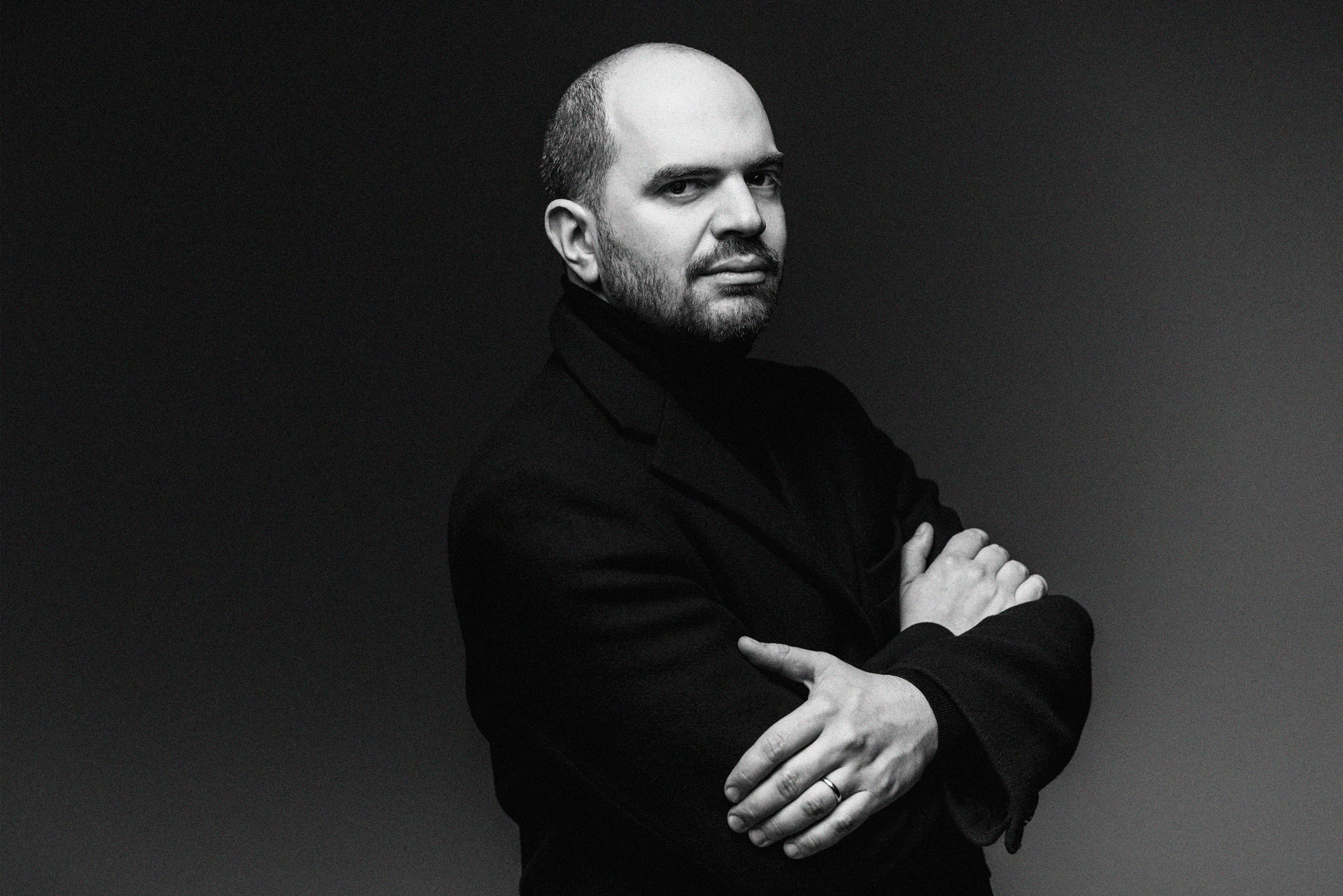 Elsewhere on the program we enjoyed a fresh, vibrant performance of Schumann’s Piano Concerto in which the soloist was Kirill Gerstein (above). He clearly enjoys the piece, and the fast movements were notable for the clarity of their phrasing and lightness of touch. The first movement had an attractive lilt and some very appealing dialogue with the orchestra woodwind, oboe particularly. The slow movement gave plenty of room for Schumann’s softer sentiments, and the finale danced attractively.

The Schumann was complemented by some well-chosen solo Debussy, Gerstein opting for five lesser-known piano works. A palette-cleansing Pièce pour Le Vêtement du blesse, a posthumous publication, was followed by the steady tread of the Berceuse héroïque, given a solemn account. Les soirs illumines par l’ardeur du charbon was next, a piece unearthed in 2001 – sounding like a previously unreleased Prélude in these descriptive hands. The profound Élégie was next, then a rippling Étude retrouvée, a seldom-heard study written prior to the book of Études in 1915.

This was a fine concert, nicely structured and pointed towards the Saariaho – which fully lived up to its billing. Catch it if you can!

For more information on the Helsinki Philharmonic Orchestra digital season, you can visit their website here