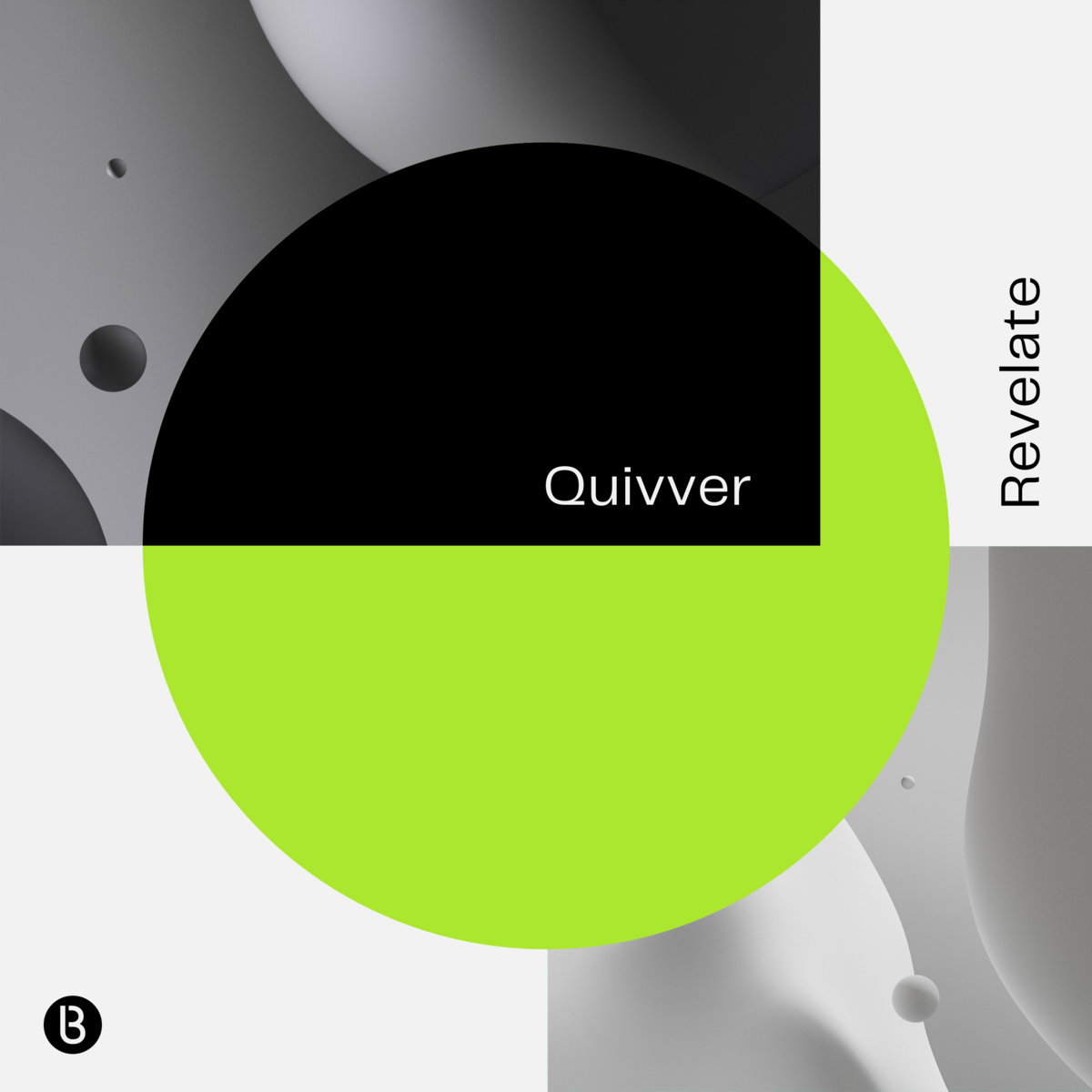 Quivver, the alias of John Graham, has been held in high regard by lovers of house music for more than two decades now, channelled through the decks of top level DJs including Paul Oakenfold, Sasha and John Digweed. Graham’s moniker stands for high quality house, occasionally known as ‘progressive’ or even ‘trancey’, but never regarded as anything other than consistently good.

Graham has overseen a stream of good singles releases that have been lapped up in the clubs, and occasionally he has put them together in album format. Revelate is the third of those, delivered for his good friend John Digweed’s Bedrock label – the two DJs having been acquainted for a good three decades now.

Everything Quivver has already established is present here – and yet he always manages to make music that sounds both old and new. By that I mean that some of the tracks could easily fit on a Renaissance compilation from the mid-1990s, but equally they sound fresh out of the studio.

The chunky beat and flickering electronics for Altered are a great example of his craft, while Funkfly sounds like a classy update of one of those Renaissance tracks. Hold has some lovely washes of sound while Crystals has a similarly deep warmth, a flicker of heat at the edge of its synth lines. The disposition of the album is gloriously moody, but fully supports an extended session on the dancefloor.

Rather than do what many house albums do and opt for tracks of 7-8 minutes, Graham has gone for tightly formed tracks, almost all of which clock in after 5. Just occasionally – Funkfly especially – the track could easily go on for double its length, but other than that the Quivver instinct for punchy and effective material is rewarded.

Yes. It’s great to see such a long-established name back with a high-quality album like this. Graham’s structure is impeccably cast and tells its own story, acting a bit like a DJ mix by one artist.

Definitely. If you’ve had even a passing acquaintance with the music of Quivver in the past, you need not waste any more time in adding Revelate to your collection. If his is a new name to you, it’s also a great place to start!