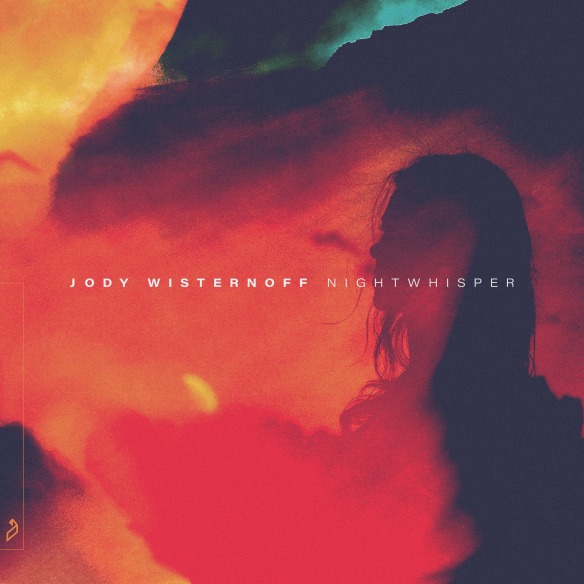 Jody Wisternoff is dance music royalty, being one half of Way Out West where he is joined by Nick Warren. The two have made powerful and progressive albums since the mid-1990s, sitting squarely between house and trance music, but are free to run their own solo projects alongside the duo. Nightwhisper is Jody’s second solo album, his first since 2012, and it has served as an outlet to express conflicting emotions felt through the death of his father, with a sustained period of caring for him beforehand.

Written in 2019, it faces those sorrowful events in the context of weekends where Wisternoff was involved in the ‘day job’, as it were, DJing at exotic party locations.

The conflict between the different areas of Wisternoff’s life is certainly felt here, but the overall impression is firmly positive. The songwriting here is direct and so it is easy to relate to. For example when the loop ‘don’t go away, don’t leave me now’ starts up on Here To Stay, the combination is just right – some introspective thoughts but presented through a really good vocal hook.

Wisternoff chooses his vocalists well, with the husky tones of Rondo Mo working well on Lately, or James Grant and Jinadu on the ultra cool Blue Space, singing how ‘I’ve been looking everywhere for a sign’. Grant also appears on the title track, a blissful number tapping into the spirit of The Beloved. The varied rhythms that Way Out West have always used are in evidence, too – Andromeda marshals its breakbeats well, Story Of Light works a sharper bassline, and the lovely soft timbres on For Those We Knew are really nicely done. Mimi Page’s vocal adds a beautifully weighted tribute here, an apt memorial piece.

Yes – Wisternoff uses his experience to provide exactly what is needed for a pool soundtrack or for the dancefloor. To be honest each of these twelve tracks can move effortlessly between the two, and since the vocals are good they stand up well to repeat plays.

Yes. This is classy, hot weather music which works really well on the beats front, but has music of substance to go with it. Because of that, Nightwhisper works equally well as foreground and background listening – and it stays with you emotionally too.