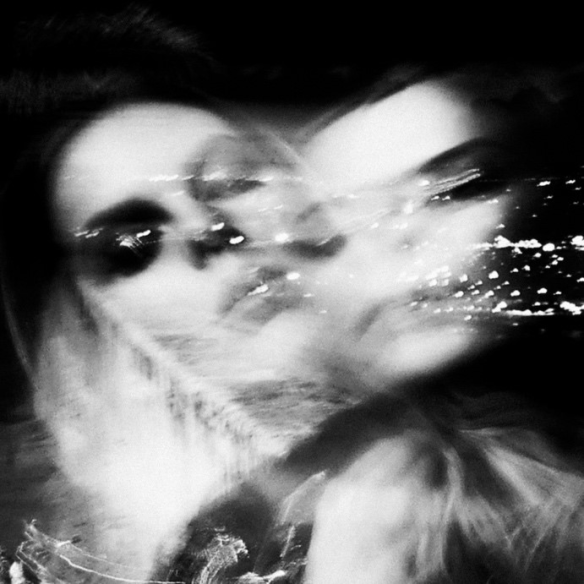 It may have been a while since we last heard from Swedish duo I Break Horses, but they have used the time productively, despite several obstacles in their way.

Principle songwriter and singer Maria Lindén was working in cinematic accompaniments to her own favourite films when she realised the instrumentals were well on the way to becoming the basis for a new I Break Horses album.

The band’s plans were thwarted, however, by crashed hardware – two years of work lost – and collaborations that didn’t quite work, meaning Warnings took a while to break cover. It does however include the fruits of Lindén’s film scoring, with three instrumental interludes to complement the broad canvas of the songs.

The first since 2014’s well received Chiaroscuro, Warnings is another winner – and draws on the styles used in that long player. The band are at ease working in larger song structures, and as the epic nine-minute opening track Turn unfolds in its deceptively languid triple time there is an exquisite tension between the well-crafted production and Lindén’s glacial vocals.

The musical secret to their success lies in the heart-shifting changes of harmony that plumb the emotional depths. The macabre I’ll Be The Death Of You has these in abundance, despite its premonition, while Baby You Have Travelled For Miles Without Love In Your Eyes also moves in mysterious ways, the slow and stately shifts in harmony matched by a full bodied percussion section. Lindén’s vocals here are a little reminiscent of Lana del Rey, while the production often brings Cocteau Twins to mind – and label mates Beach House, whose producer Chris Coady is utilised here.

Elsewhere the glittering synths and quickfire drums of Neon Lights rush by, in complete contrast to the stately vocals, while Death Engine is a thing of wonder. Again utilising a big drum track, and enough reverb for an aircraft hangar, it has beautiful vocals to fit its grand designs, but moves up a level when a softly undulating riff emerges just over halfway through.

The instrumental interludes are short mood pieces, the last one leading to a similarly short coda, Depression Tourist a block of vocoded thoughts to sign off on.

Yes. Although I Break Horses have an established way of writing it is very distinctive, so they are far from one-trick ponies. There is a lot of emotion here, too, despite the sometimes deadpan nature of Lindén’s vocals. She holds a note with husky beauty, part of the overall sound which the listener can easily dive into. Final track Depression Tourist feels tagged on, but by then the album has already made its impact.

It is. Warnings may be a deeply serious, even moody album – but it is an ultimately uplifting one too. Despite its ominous titles and subject matter the dreamscapes this pair can create leave the listener in elevation.