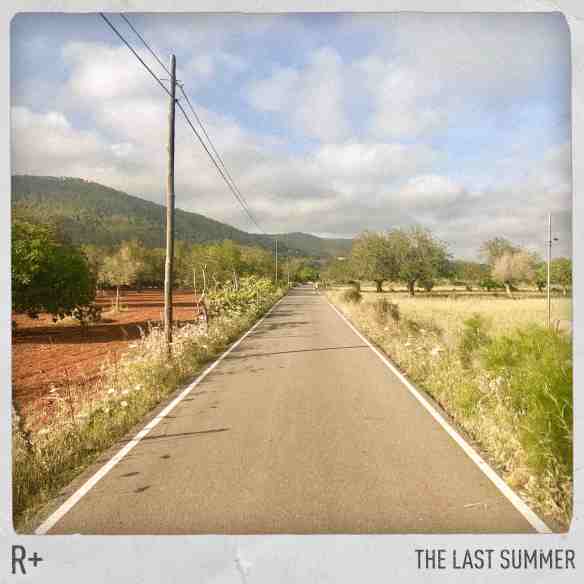 When R Plus released singles Summer Dress and Those Were The Days in an undercover style earlier in the year there was a lot of chat as to who could be behind the music. Now R Plus has been revealed as a close relative of Faithless.

Key to the project is Rollo Armstrong but his sister Dido also plays a key role, having worked on the project alongside her recent album.

Some of the productions are Rollo on his own and are essentially down-tempo Faithless, sitting by the pool rather than heading towards the dancefloor, as they undoubtedly would have done with the edge of Maxi Jazz‘s vocal.

Dido’s vocal contributions work really well here, complementing the synths on the likes of the woozy Summer Dress and Cards. Landing and Together make a classy pair at the start, while Those Were The Days is top notch Rollo, a Balearic winner that is the equal of any of his solo projects over the last 25 years.

The dividing track will probably be Ozzie Girl, its tale of a holiday ‘romance’ vividly evocative of a summer holiday but not to everyone’s tastes.

At times there could be more of an edge to the music, which does occasionally enjoy its comfort zone a little too much. Generally however The Last Summer is a success, Rollo’s honed production skills and instincts delivering a strong sunshine album.

A qualified recommendation. Faithless fans will enjoy its curiosity value and the effectiveness of the songs, not to mention the heat-soaked instrumentals. This is certainly music Rollo can make with ease, and it would be good in the future to see him really pushing his undoubted talents further once again.