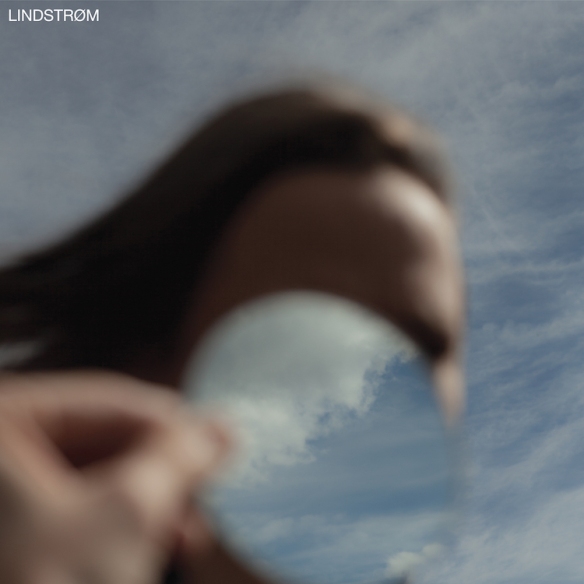 Just the four tracks for Lindstrøm‘s sixth album, in which he makes an album from hardware instead of computer plug-ins for the very first time. His inspirations behind the release range from Barbra Streisand – whose musical On A Clear Day You Can See Forever inspires the title – to Robert Wyatt, whose solo albums, capped by Matching Mole, made an impact for their freedom and fearless approach.

The raw material for On A Clear Day is drawn from the autumn of 2018 and a piece Lindstrøm was commissioned to write by the Henie Onstad Kunstsenter, a museum near Oslo. He gave three performances at the arts centre, and the sketches he composed formed the basis of this album, which is almost completely without beats.

Free as a bird, as Lindstrøm implied it would be, with each of the four minute tracks clocking in around the 10-minute mark.

The title track has no percussion at all, so the sonorous keyboard tones are free to work at their own pace in a sprawling structure that brings the music towards Jean Michel Jarre at times, while retaining Lindstrøm’s own distinctive language. Often it is composed of just one line, thoughts passed to the listener in musical sentences that have a similar rhythm to everyday conversations.

Really Deep Snow continues the hypnotic effect established in the title track, but more on the front immediately, bubbling synths leading and a kick drum that sounds ready to cut in but not quite. With a wobbly organ contribution and some lovely held string pads it is a stronger track.

The brilliantly named Swing Low Sweet LFO is next, the free bird analogy especially evident here as the glittering synthesizer figures soar and swoop over a weightless texture. Freedom is most definitely the name of the game here, even when a solemn chorale-like figure takes over towards the end.

Finally As If No One Is Here introduces ticking percussion, which creates a surprising amount of tension that is released by stealth into meandering lower range thoughts.

Yes, as long as the listener bears in mind that this is music for the backdrop of a culture centre. It is much less driven than Lindstrøm’s work with beats, but the freedom apparent throughout the album is contagious and far reaching. As ambient music it fulfills its function easily.

It is, though with a concession to Lindstrøm fans that On A Clear Day I Can See You Forever does not contain any of the producer’s barnstorming modern disco numbers.

For now that is the style of music he is best known and loved for, and there are a few moments on this album where the listener inevitably pines for a new piece of beat-infused brilliance.

Instead, On A Clear Day I Can See You Forever uplifts and calms the mind in a more subtle way, and makes us anticipate his next move even more keenly.