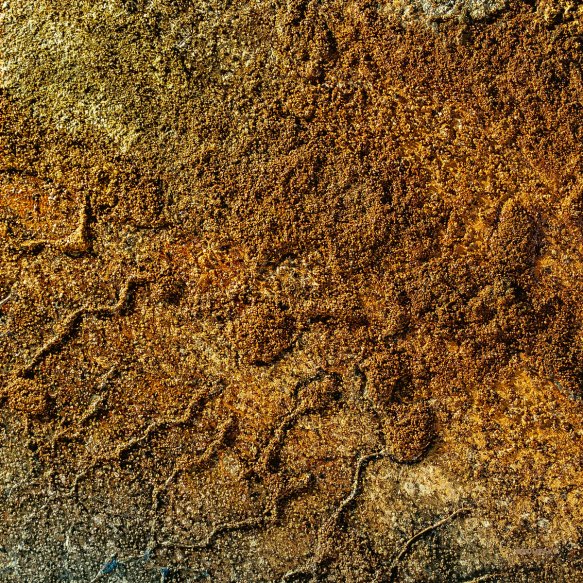 The idea behind Velvet Desert Music is to present a modern alternative to those wide-open vistas created in the 1960s and 1970s by so-called ‘Acid Western’ films. Jörg Burger is the man Kompakt have tasked with this musical vision, and after a successful first instalment he broadens horizons further with this follow-up.

Just as Burger would have wanted, the music for Velvet Desert Music is wide open and easy on the ear, but it is also refreshingly off beat and unpredictable at times. He operates with a freedom that allows him to introduce grooves like Paulor’s WE two thirds of the way through, bringing a chunky ’80s beat to the bottom of the big horizons.

Occasionally the percussion does get quite congested, but not in a bad way, as Michael Mayer’s opening track Not So Far Away confirms. After that the musical camera pans out, establishing an easier, four to the floor beat with The Velvet Circle’s Vertigo, before the soothing vocal of Charlotte Jestaedt wraps around Mount Obsidian’s Ride.

Elsewhere the offbeat grooves of Fantastic Twins’ Between The Dog And The Wolf and Sascha Funke’s In Der Tat have a glint in the eye, while a second appearance from Mount Obsidian brings maximum bliss with the Cubenx edit of Casa Delfines, before some attractive Krautrock-style noodling from Lake Turner/WEM/Hand and East County Lines. Burger weighs in with his own Velvet 77 mix of Pluramon’s Dragon Slayer, showing a metallic edge to the steel guitar and flecks of piano, before The Novotones close with the starry-eyed Angel of Doomsday, and its sotto voce vocals.

Pretty much. Burger keeps things ticking over nicely, and there are several moments where the inner ear loosens up very nicely. The track choices are good, and the blend of contrasting grooves keeps things interesting.

Yes, especially if you found the first volume to your taste. The second Velvet Desert Music works equally well on headphones or on surround sound, positioned ideally as a collection to offer easy going respite. And that, after all, is what we all need right now.