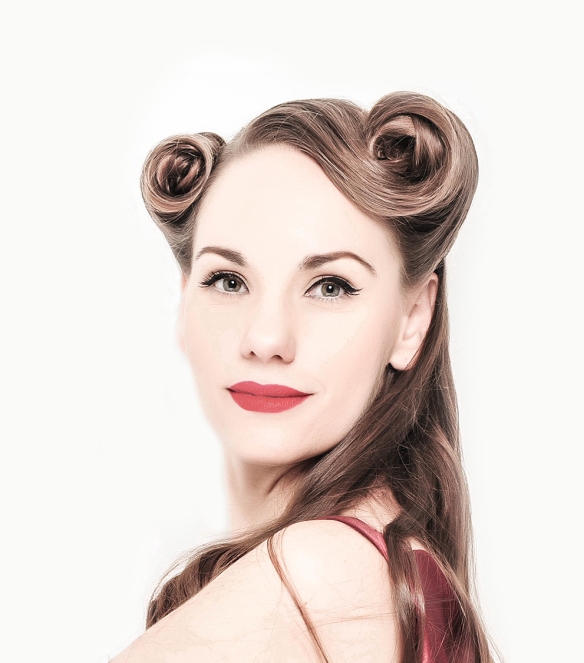 The continued difficulties in mounting live concerts with an audience has led to any number of virtual and online presentations, of which the English Symphony Orchestra’s Music from Wyastone is among the most imaginative. As organized and curated by Kenneth Woods, the ESO’s redoubtable music director (below), this promises a fresh perspective on various (often if not always) familiar pieces – performed in chamber reductions which respect the need for social distancing and illuminate aspects of the music not always evident in its more familiar guise.

Such was made manifest in the present account of Strauss’s Four Last Songs, as heard in the transcription by James Ledger made for Felicity Lott’s farewell concert at the Wigmore Hall seven years ago and whose large ensemble emphasizes the wistful eloquence of these songs without undue enervation. It helped that April Fredrick was at one with Ledger’s conception and Woods’s realization, whether in the lithe ardency of Frühling or the eddying rumination of September – this latter a candidate for the most perfectly realized of all Strauss’s songs.

The rapturous emotion of Beim Schlafengehen can verge on the cloying, but there was no risk of that here as Fredrick imbued this setting of Hermann Hesse with a plangent emotion such as most renditions gloss over, complemented by Zoë Beyers’ unaffected handling of its violin solo. Joseph von Eichendorff‘s Im Abendrot was hardly less impressive, the expressive trajectory seamlessly sustained from impassioned opening to hushed close with its valedictory allusions to Strauss and Mahler – over which Fredrick’s vocal hovered with mesmeric poise.

A chamber reduction by Tony Burke of Morgen! – Strauss’s setting of John Henry Mackay – for similar forces made for an unexpected if welcome encore. Here too it was the purity and understatement of Fredrick’s approach that most readily compelled, in the process drawing this relatively early song into the emotional orbit of those written over half-a-century later. A fine ending to this first instalment of what promises to be a rewarding series, and one which looks set to reaffirm the significance of the ESO within the context of British music-making.