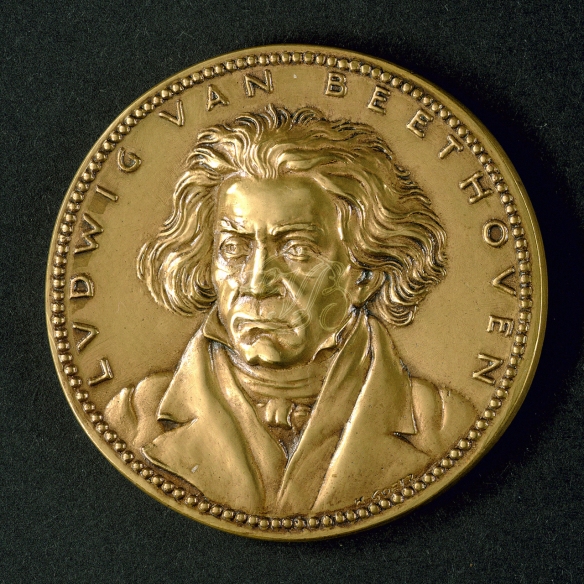 Beethoven’s counterpoint lessons with Albrechtsberger were starting to bear substantial fruit, the composer now producing fugues he considered to be public-facing, rather than the dutiful exercises we have witnessed up until now. This example sees quite a meaty prelude added to the front of a such an exercise to make a relatively substantial piece for string trio.

The excellent Unknown Beethoven resource goes into impressive detail on the unpublished work, recognising that the theme of the fugue itself must be by Beethoven, since ‘it does not occur on the list of themes which Albrechtsberger gave to his pupils’.

Beethoven’s prelude gives a hint of what is to come in the fugue. There may only be three instruments on show but the writing is dense enough to simulate at least four. The trio exchange their ideas but as the prelude moves on so the viola’s longer notes become both prominent and profound.

The fugue has a great deal of nervous energy, a tentative subject floated by the violin but gradually exerting itself with greater authority. Beethoven works his ideas through several chromatic harmonies, with a compact design and some neat trickery between the parts. The pair make an impressive and convincing piece that could easily be used as a concert opener or encore with rarity value.

An excellent performance, rich in sound but with impressive clarity too.

Next up Prelude and Fugue in F major Hess 30