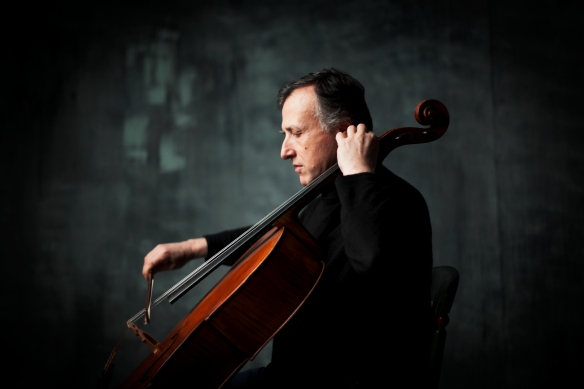 Remembering the Armistice – and just what it represents in human terms – is a regular fixture on the English Symphony Orchestra’s schedule. This year featured two pieces for strings that complemented each other well, whether in terms of their overall mood or underlying aesthetic.

Adrian Williams is contributing several works as the ESO’s current John McCabe Composer-in-Association, with Russells’ Elegy apposite in its ‘remembrance’ context as well as being a commemoration of pianist-conductor John Russell and director Ken Russell (hence the plural of the title). Audibly in a long lineage of British works for strings, the 10-minute piece moves between passages for ensemble and those where solo strings dominate with no mean subtlety and finesse, culminating in a sustained tutti that fades thoughtfully yet inevitably into silence.

Those encountering Williams’s music for the first time will hopefully have been encouraged to investigate further, and they will doubtless have responded to Elgar’s Nimrod as arranged for cello and strings by Donald Fraser (who has previously orchestrated the composer’s Piano Quintet and Sea Pictures). The result is comparable to the version of Tchaikovsky’s Andante cantabile from his String Quartet no.1 in the cellist’s discreet elaboration of a melodic line without detriment to the existing instrumental texture, and it would certainly make for an ideal encore.

This arrangement was eloquently rendered by Raphael Wallfisch, whose advocacy of British music over the years cannot be gainsaid, and the performances given added resonance by the photographs of soldiers and images from the Great War as accompanied this touching tribute.