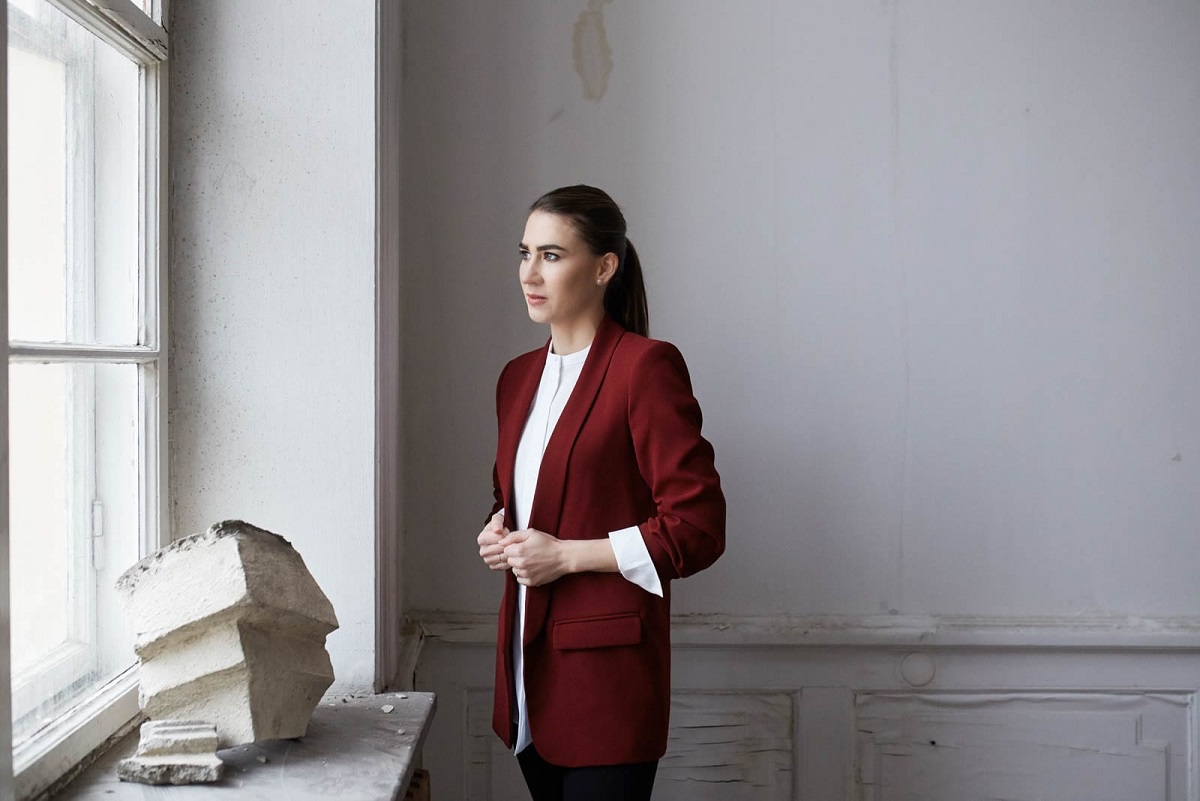 Those having heard Gustavo Dudamel’s recent Ives cycle will know of Marta Gardolińska’s role in the success of the Fourth Symphony, with her similarly methodical attention to detail being evident in this afternoon’s concert with the City of Birmingham Symphony Orchestra.

An avowedly Classical concert it may have been, but an artfully programmed one. Certainly, it was refreshing these days to hear the introduction of Mozart’s Overture to The Magic Flute given with this degree of gravitas, followed by a purposeful take on the main allegro such as brought out the music’s verve along with an onward striving apposite given its indebtedness to the ideals of the Enlightenment. The CBSO itself sounded wholly enthused in what was as purposeful and as immediate an account of this piece as it can have given in recent seasons.

It also prepared admirably for Beethoven’s First Piano Concerto with Benjamin Grosvenor (above). The latter has often sounded unduly self-effacing in the concerto repertoire, but this work fits his temperament to a tee – not least its initial Allegro, whose alternating of bravura with more equivocal expression included an electrifying transition to the reprise then nonchalant take on what is the second (c1805), shortest and contextually most satisfying of the composer’s three cadenzas. Neither was there any lack of eloquence in a Largo such as ranks among the most affecting of Beethoven’s earlier slow movements, while a headlong if never hectic tempo for the final Rondo enabled Grosvenor to instil his last entry with a poise as made the orchestral payoff the more conclusive. A fine performance which inevitably brought the house down.

Grosvenor returned for an affecting encore of Danza de la Moza Donosa – second of three Danzas Argentinas by Alberto Ginastera (maybe Grosvenor will investigate one or other of his piano concertos one day?). There was further unfamiliar fare after the interval, with an Overture by Fanny Mendelssohn. Her only completed orchestral work, its formal cohesion and technical finesse indicate what might have been possible under different circumstances, not least when Gardolińska drew such committed and characterful playing from the CBSO.

There cannot have been a time when Felix Mendelssohn’s Italian Symphony was unpopular in Birmingham and so it proved here. As has become customary, Gardolińska (rightly) observed the first movement’s exposition repeat, with its substantial lead-in, in what was otherwise an unexceptionally fine account of this opening Allegro. More individuality came through in the Andante, not least with its quirkily understated interplay between pedantry and pathos, while the intermezzo was more than usually arresting for the distinction made between its elegant outer sections and a trenchant, often combative trio. The ensuing Saltarello rounded off this performance in bracing fashion – those rhythmic contrasts between its main and second ‘tarantella’ themes vividly brought out on the way to a conclusion of no-nonsense finality.

This appealing programme was enthusiastically received by the fullest house the CBSO had enjoyed since live music-making resumed. Symphony Hall will hopefully be as well attended this Saturday, when Mirga Gražinytė-Tyla returns for the commemorative A Covid Requiem.

Further information on the CBSO’s current season can be found at the orchestra’s website. For more on Marta Gardolińska, click here – and for more on Benjamin Grosvenor, head to the pianist’s website