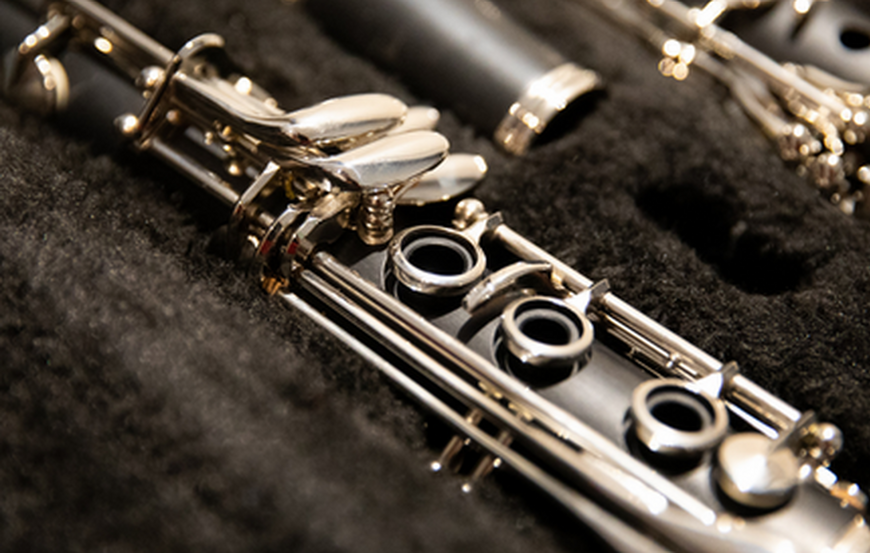 It made sense to devote a programme in the Centre Stage series – put on by musicians of the City of Birmingham Symphony Orchestra – to the chamber music of Poulenc, which is hardly less representative than those vocal and choral pieces that likewise run throughout his output.

Increasing in size and substance, the three works this afternoon were also a viable overview of the composer’s evolution during the interwar period. The Sonata for Clarinet and Bassoon finds Poulenc teasing out the expressive potential of Stravinsky’s often inscrutable chamber music from the previous decade; its Allegro and Final movements pursuing an agile dialogue whose harmonic astringency is offset by the wistful insouciance of its central ‘Romance’, in which the interplay between Oliver Janes and Nikolaj Henriques was at its most persuasive.

Stravinsky evidently had a direct output into the composition of the Trio for Oboe, Bassoon and Piano which, cut from similar stylistic cloth to the earlier piece, reveals greater emotional range. Not least in the opening movement’s pointed contrast between its wistful introduction and headlong Presto, or the Andante’s haunted charm – here emphasized by plaintive oboe playing from Emmet Byrne – whose ‘vulnerability behind the façade’ is duly swept away by a finale in which the breezy humour of the ballet Les biches comes unmistakably to the fore.

The Sextet cost Poulenc fair effort before reaching definitive form at the start of the Second World War but is arguably his most representative work at that stage. Not least in the way its animated opening Allegro makes a virtue of any imbalance between piano and wind quintet – Robert Markham keeping matters securely grounded – or sheer timbral and textural variety of the Divertissement with piquant contributions from flautist Marie-Christine Zupancic and horn player Elspeth Dutch. Nor was there any lack of verve in a Finale whose recollection of the work’s opening, now suffused with greater pathos, must surely be a comment on the times.

Eloquently realized, it brought to an end an admirable showcase for both music and musicians. Next week sees a no less engaging programme of Kodály and Korngold by the CBSO strings.