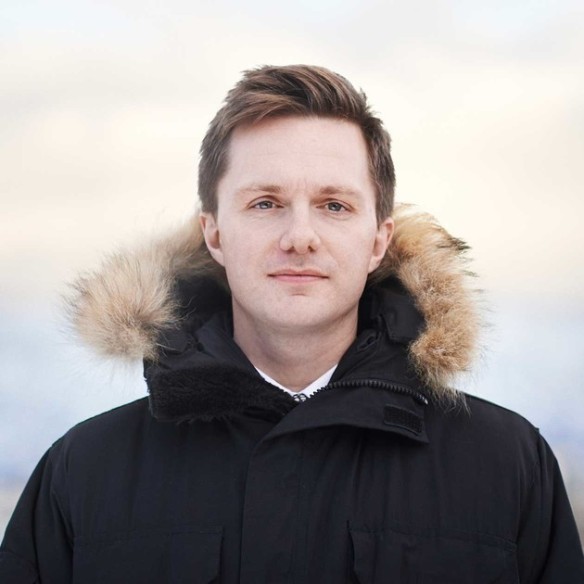 Arcana has just completed an extremely interesting interview with the organist James McVinnie, who is due to give a concert on the Royal Festival Hall organ along with several of his Bedroom Community colleagues on 24 September.

Bedroom Community is the family-sized Icelandic label that specialises in music where classical and pop intersect, founded as it was by Valgeir Sigurðsson, Nico Muhly and Ben Frost in 2006.

Music by all three artists can be heard in McVinnie’s concert at the RFH tomorrow night, which will be given with singers and instrumentalists from the label. It will include the premiere of Median Organs, a new piece by The National’s Bryce Dessner, written for McVinnie himself…but not the organ.

“The great thing about how Bryce and Nico write,” says McVinnie, “is that they have written pieces without indication. That means you can sit down at the organ with the notes and you are in a sense the orchestrator, which is an interesting and artistically fulfilling piece of work. Bryce has not specified the registrations he wants, but knowing his music I can relate my choices to all of that.”

You can hear and download James McVinnie playing Nico Muhly’s The Revd Mustard his Installation Prelude, which he will also play in the Festival Hall concert, below:

The full interview with McVinnie, in which he talks about Bedroom Community, removing organ music from its religious stigma and the overriding influence of Bach, can be read on Arcana soon.