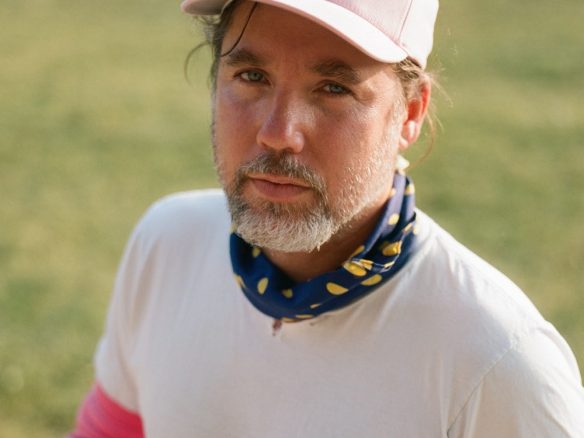 It is our great pleasure to bring you a playlist from Broken Social Scene’s Kevin Drew…or K.D.A.P. as he is currently known for his solo activities.

K.D.A.P. (Kevin Draws A Picture) has not long released his Influences album, a fascinating document of his experiences ‘locked down’ in the English countryside. In that time Drew made very creative use of the Endlesss app, and as you will read in an interview with Arcana coming soon, he captured his natural experiences and sights on a form of musical film.

In our interview we also asked Drew for a playlist of the music he has been listening to of late, and he obliged with this:

Have a listen – you will hear music from Daniel Avery & Alessandro Cortini’s collaboration, two impressive works from Gigi Masin and longer form treasures from Laurel Halo, Teebs and Emily A. Sprague. Drew raised himself on a diet of early Warp treasures and Brian Eno, but as you will hear from this selection his musical tastes are considerably broader than you might expect.

Listen, and enjoy – and come back in a few days for the interview!

K.D.A.P.’s new album Influences is out now on Arts & Crafts Productions – and it can be streamed and purchased via Bandcamp below: 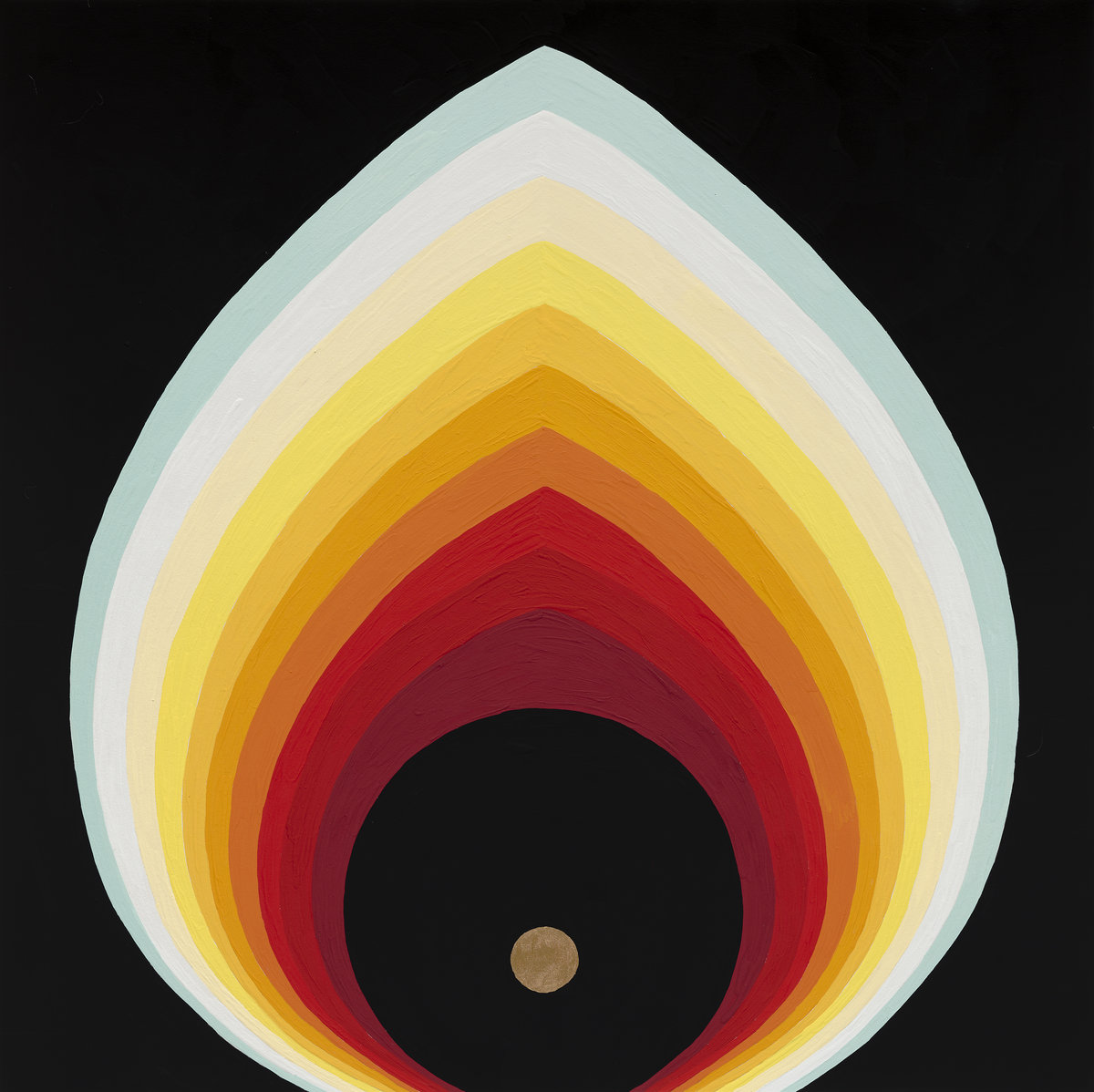 Taking time out from his full-time role as frontman for Toronto band Broken Social Scene, Kevin Drew makes his first album as K.D.A.P. (Kevin Drew A Picture). It is a chance for him to revisit his early 20s, when he listened intently to the early output of the Warp label as well as a good deal of electronic and cinematic music.

While it is a bit of a throwback, Influences is ultimately a creative response to the Coronavirus pandemic, when Drew found himself in the south of England in lockdown. Embracing the chance to get out into the natural world, his walked through the woods of Slinford and along the canals in North London. The excursions yielded plenty of musical ideas, which he expressed in fully formed ideas on the Endlesss app.

These ideas were sculpted into eight instrumental works with engineer Nyles Spencer, and some of the music was re-recorded with the help of drummer Evan Tighe and Broken Social Scene bass player Charles Spearin.

Influences positively bubbles with life and promise, like the English countryside in the springtime. An abundance of melodic ideas course through each track, carefully layered into an appealing patchwork of patterns.

The Slinfold Loop, Drew’s first track. blossoms nicely and shows how the album will work, without becoming an obvious blueprint. There is busy activity in the background and attractive melodic loops up front, all with the potential to germinate.

Shadow Rescues pulses with a positive nervous energy, while single lines are intertwined like shoots, leaves and branches on You And Me And Them, each with their own distinct colours. Wilner’s Parade is underpinned by a lean piano line, while Hopefully Something has a guitar prompt that could easily be taken from an outtake by The Cure.

It does. Drew’s work is full of incident, and is ambient in the sense that it radiates positive energy and melodic charm. If anything some of these compositions could be allowed to run for longer, as there are so many ideas they would stand up to more development.

Enthusiastically. Influences is a highly listenable piece of work that reveals more with each listen. Influences is ideally structured and lovingly constructed. It is in a sense a love letter from Kevin Drew to his youth, but it could lead to so much more in the future, for he is clearly at home in an environment like this, and relishes the opportunities it has to offer.