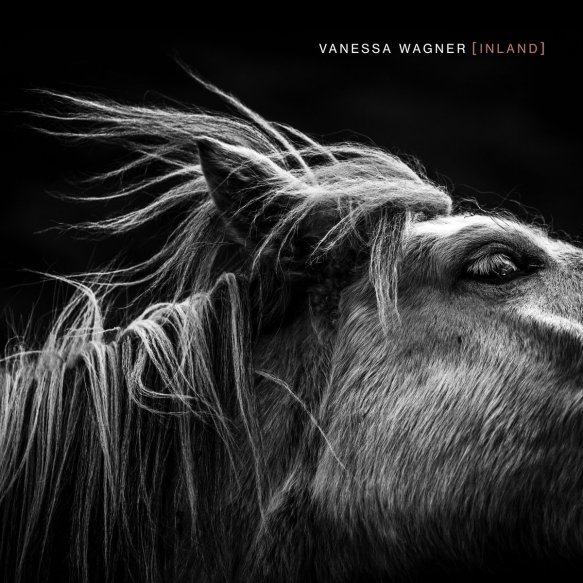 After her Statea collaboration with Murcof, Vanessa Wagner turns to solo piano for this substantial anthology of pieces with a minimalist slant. It is a broad selection, from the established coffee shop soundtracks of Michael Nyman through to longer pieces by Gavin Bryars, Hans Otte and Pēteris Vasks. Wagner brings together different approaches from either side of the Atlantic, and in doing brings up a half century of albums for French label InFiné.

The key to the success of this album is in the planning. By bringing together different approaches Wagner keeps the interest level high, from short but poignant pieces such as Moondog’s Für Fritz (Chaconne in A minor) to Otte’s Das Buch der Klänge, Pt. 2, which has a tonal base but ventures quite a long way harmonically, as its ripples get more pronounced. The pronounced statement at the end serves of a reminder of the influence of Janáček on this area of music.

There are two pieces from Bryce Dessner, with Ornament 3 especially animated, bringing suggestions of Sibelius. The Etude no.9 of Philip Glass drives forward obstinately, its kinetic energy bracing if slightly clinical, but this is complemented by the short but descriptive Railroad (Travel Song) from Meredith Monk. If Michael Nyman’s The Heart Asks Pleasure First inevitably conjures up visions of an Italian coffee chain in the early morning, it is still given extra freshness here, Wagner giving Nyman’s arpeggios a flowing sweep and a really nice sense of space.

Gavin Bryars’ Ramble On Corona hits some deeper set emotions as it works out, reminiscent of the Spanish composer Mompou in its pairing of intimacy and space, while Nico Muhly’s Hudson Cycle has a lovely, lilting syncopation that rocks gently.

The best is saved for last, however, the Latvian composer Vasks really casting a spell with the stillness and poise of Baltâ ainava (White scenery), a cold excerpt from his substantial piano suite The Seasons, serving as one of those ‘last pieces before sleep’.

Yes, very well indeed. Wagner has a very sympathetic ear for music that has plenty to offer, getting to the nub of its meditative qualities but bringing out its positive energy too. Each composer holds their own, the result an authoritative and accurate look at piano music in the 21st century, showing how it is possible to write with both simplicity and substance.