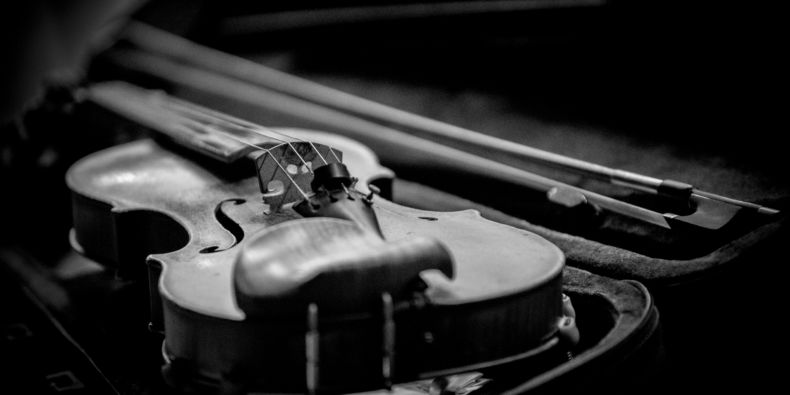 Although little more than a century old, the enticing combination of flute, viola and harp has since given rise to a host of stylistically varied pieces – three of which were featured in this Centre Stage lunchtime recital by members of the City of Birmingham Symphony Orchestra.

If not the most elaborate of his numerous works for mixed ensemble, Arnold Bax’s Elegiac Trio is surely among his most affecting as a (deliberately?) understated ‘in memoriam’ for those friends who had died as a result of the ill-fated Easter Uprising in Ireland. While the underlying mood rarely moves too far from that implied by the title, the close-knit motivic writing and subtly shifting emotions which are filtered through the textural ‘weave’ prove    as subtle as they are elusive – not least in a performance as focussed or as assured as this.

His extensive chamber output might be dominated by his 17 string quartets, but Mieczysław Weinberg wrote numerous pieces for sundry combinations – of which the present Trio could be considered typical of his spare and elusive later idiom. As in other works from this period, descriptions are replaced by metronome markings, endowing the music with an inscrutability as leaves the musicians to convey more tangible expression – whether in an initial movement that uncovers its formal trajectory as it brings these instruments into play, a central movement whose fragmentary textures never quite evolve into cohesive exchanges, then a finale whose vigorous rhythmic motion is tersely curtailed almost out of spite. An insightful account of an absorbing piece, especially when not given in its alternative version with piano replacing harp.

A recital such as this almost had to close with the Sonata by Debussy that will likely remain the template for this ensemble. Here, the opening Pastorale seemed a little too restive fully to convey this music’s ethereal emotion, but the Interlude found an ideal balance between incisiveness and elegance whose minuet-like gait belies its almost intuitive unfolding, while the Finale drew all three instruments into an inexorable motion through to the decisive close – the composer asserting his credentials as ‘musicien français’ with pointed understatement.

An appealing and not a little thought-provoking recital for which Marie-Christine Zupancic, David BaMaung and Katherine Thomas placed those present in their debt. The Centre Stage series continues on December 3rd, with a programme from the CBSO Percussion Ensemble.